“It’s so nice to see you in person instead of looking at small squares on a computer screen.”

A version of that sentiment was voiced repeatedly at each of the three recent conferences attended by ITLC staff. Like nearly all of us, the transit professionals attending these events were relieved to be emerging—at least part of the way—from the long COVID pandemic. 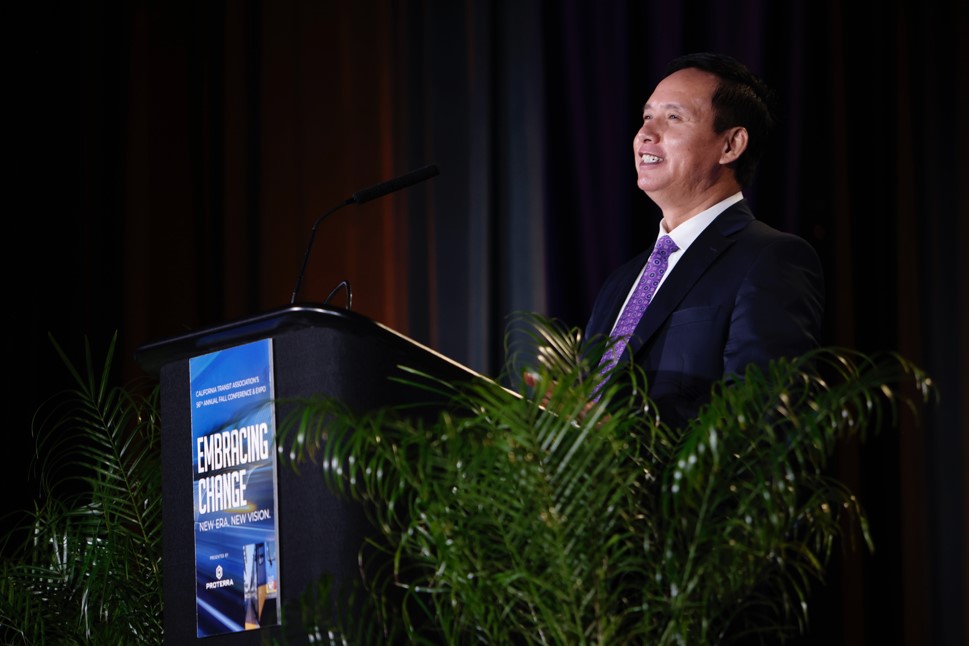 As with almost every sector of the economy coming out of the pandemic, California transit leaders are paying a lot of attention to workforce issues. A plenary session on November 3 during the Annual Fall Conference of the California Transit Association in Sacramento, moderated by Dr. Karen Philbrick, Executive Director of the Mineta Transportation Institute and an ITLC Board member, focused on efforts to attract workers from younger generations and diversify the workforce. The panelists were Beverly Scott, founder of Iyai+; Shrayas Jatkar of the California Workforce Board; Lauren Skiver, General Manager at Sunline Transit; and Matthew Tucker, Executive Director of the North (San Diego) County Transit District. View the full session here.

An afternoon workshop focused specifically on “The Next Gen Mechanic,” with an emphasis on recruiting women into non-traditional skilled trades jobs. Jim Beck, an experienced mechanic who leads training at Gold Coast Transit, moderated the panel. He also highlighted efforts at his own agency to develop mentoring programs, work with high schools and community colleges for recruitment. He profiled several women who have succeeded in transit careers as mechanics and leaders at Gold Coast. Michael Flocchini from AC Transit spoke to the highly successful and long-standing joint apprenticeship program there. He stressed the need for partnership with labor and addressed emerging instructional technologies like augmented reality and virtual reality. Brad Menil from San Joaquin RTD recounted fairly recent experience in establishing an apprenticeship program there. Again, mentoring proves crucial and working with the workforce makes it succeed. Jack Clark from ITLC closed out the panel with examples of best practice programs in addition to those covered by other panelists.

ITLC staff Amri Joyner, Kenyon Corbett, Karitsa Holdzkom, and Pat Greenfield attended the Community Transportation Association of America (CTAA) EXPO in Richmond, VA, participating in a range of workshops on critical issues and innovative programs in transit operations across the United States. Driver workforce challenges, including recruitment and retention, were among the topics covered in the workshops that staff attended, in addition to in-depth discussions on mobility management, passenger assistance, transitioning to new technologies, and addressing equity issues, while maintaining and increasing ridership and diversifying funding sources.

On November 11, Scott Bogren provided an overview of the recent federal investment in transit infrastructure. He also announced the launch of the Transit Workforce Center (TWC). ITLC Executive Director Jack Clark introduced the mission and goals of the TWC, emphasizing that this is a cooperative venture and that the TWC will develop resources in response to the workforce needs communicated by transit agencies. 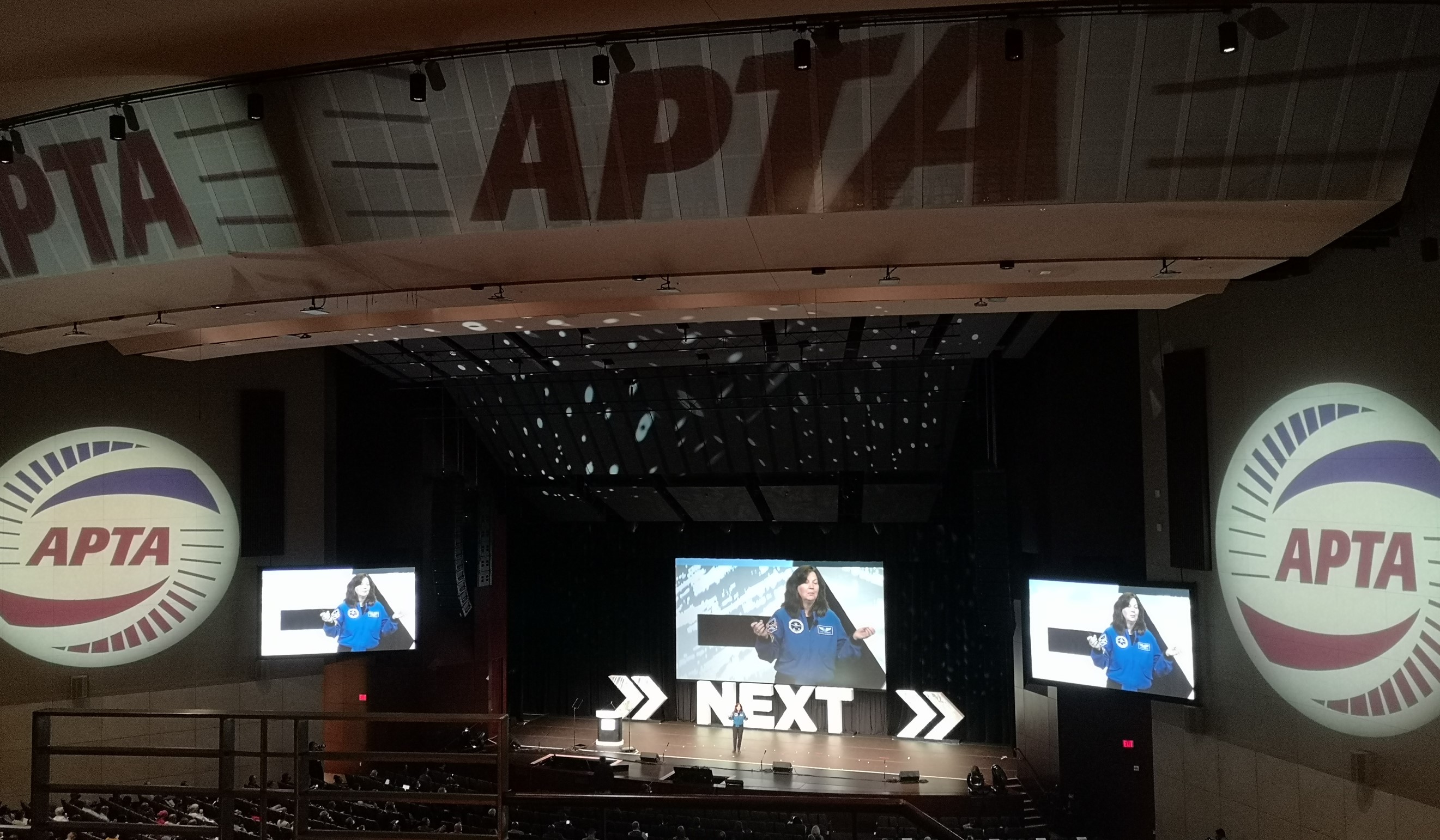 Announcement of the brand-new Transit Workforce Center (TWC) at the 2021 American Public Transportation Association (APTA) TRANSform Conference and EXPO stirred up excitement among conference attendees from across the country. ITLC Deputy Director Xinge Wang made presentations at the Workforce Development Committee and Rail Transit Committee on the establishment of the first national technical assistance center on transit workforce development by the Federal Transit Administration (FTA). Operated and staffed by the ITLC, TWC will work with transit agencies, local unions and other partners to address many of the pressing workforce challenges highlighted during the panel discussions and shared by conference attendees, such as operator and technician training for Zero-Emission Bus (ZEB) deployment, driver shortages, and recruitment and training in anticipation of funding from the recently passed Infrastructure Investment and Jobs Act (IIJA). 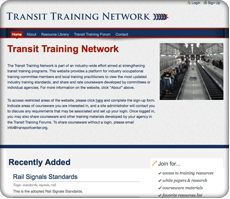